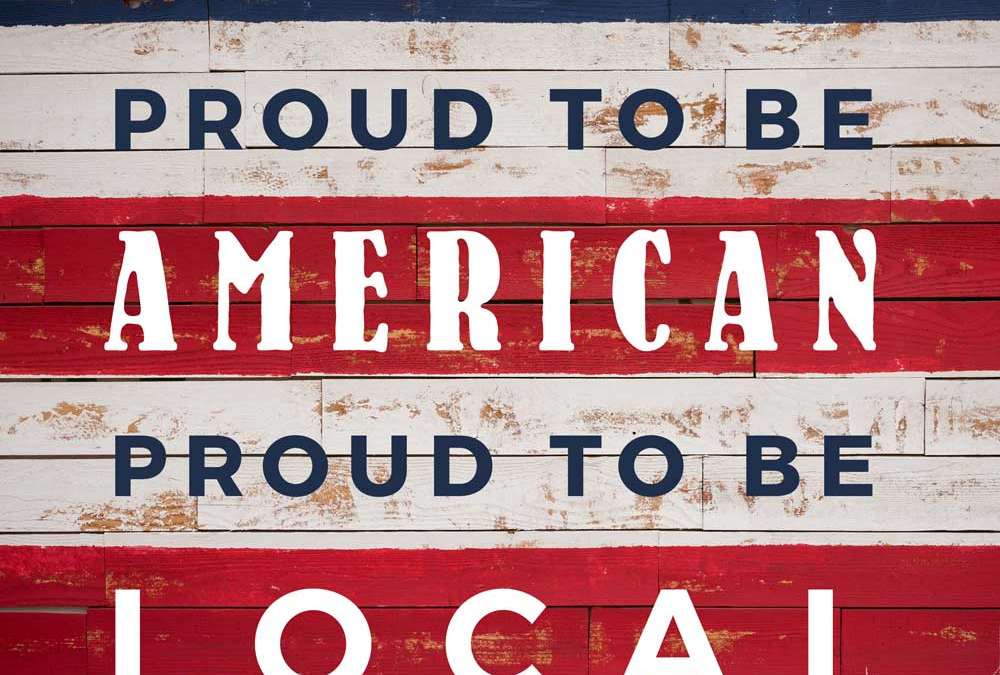 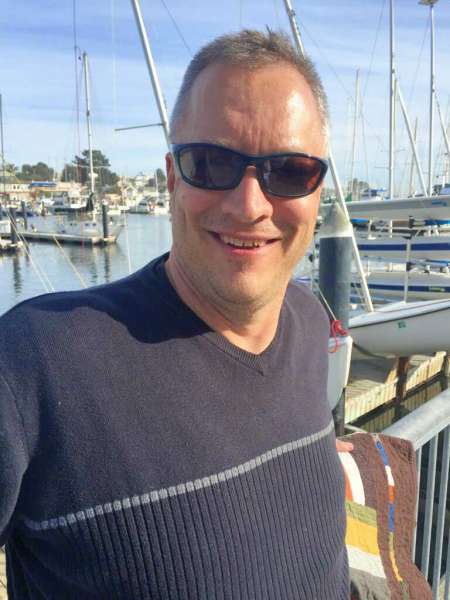 Michael Guthrie’s love for Burleson extends over generations: past, present and future. He has an interest in preserving, studying and teaching the past, presently lives in Burleson with his family and actively teaches and shares the history of the area with the hopes of keeping open an appreciation of the history for future generations.

Michael has been a Deputy Sheriff and then Deputy Constable for Tarrant County for over 29 years. He grew up in Burleson, and lives near his family, so his roots are deeply planted in the city. He chose to raise his son where he grew up. He is proud of the city he calls home. He has watched as it has grown but has kept the unique sense of community. Michael describes Burleson as becoming a town you can do anything you used to have to go to Fort Worth for but remains a small town.

Michael has been an active member of the Burleson Heritage Foundation. This organization staffs the local Visitors Center and Museum and trolley tours and participates in local events to preserve and teach the history of the city. The Burleson Visitors Center and Museum is a treasure in the city, with a wealth of history made easily accessible to the community. The city also enjoys the annual Founders Day Festival in the fall, hosted by the Burleson Heritage Foundation. The festival celebrates the founding of the city with period dress, demonstrations and activities, music, vendors and lots of fun. Children get to see history come to life and adults enjoy the community atmosphere. The Heritage Foundation is open to the public for membership. They have regular meetings with guest speakers.

Another interesting way that Michael preserves and shares history is through his involvement in the Arrowhead Chapter or Military Vehicle Preservation. He is the proud owner of two pieces of military history: a 1952 Korean War Jeep and a 1944 Cushman Airborne Scooter used on D-Day. The Jeep was found on the side of the road in a neighboring town and took over two years to restore. He, and other members of the organization, share their historically accurate vehicles in parades and local shows to honor veterans. Michael enjoys listening to veterans tell stories as they recognize the Jeep, and seeing children come and ask questions as their interest is peeked.

Communities benefit from someone like Michael. He not only has the interest to study and compile historical information about the city but then he cares enough about the community to then share his knowledge. He shows his love for Burleson by honoring its history and assuring that future generations will understand their foundation.