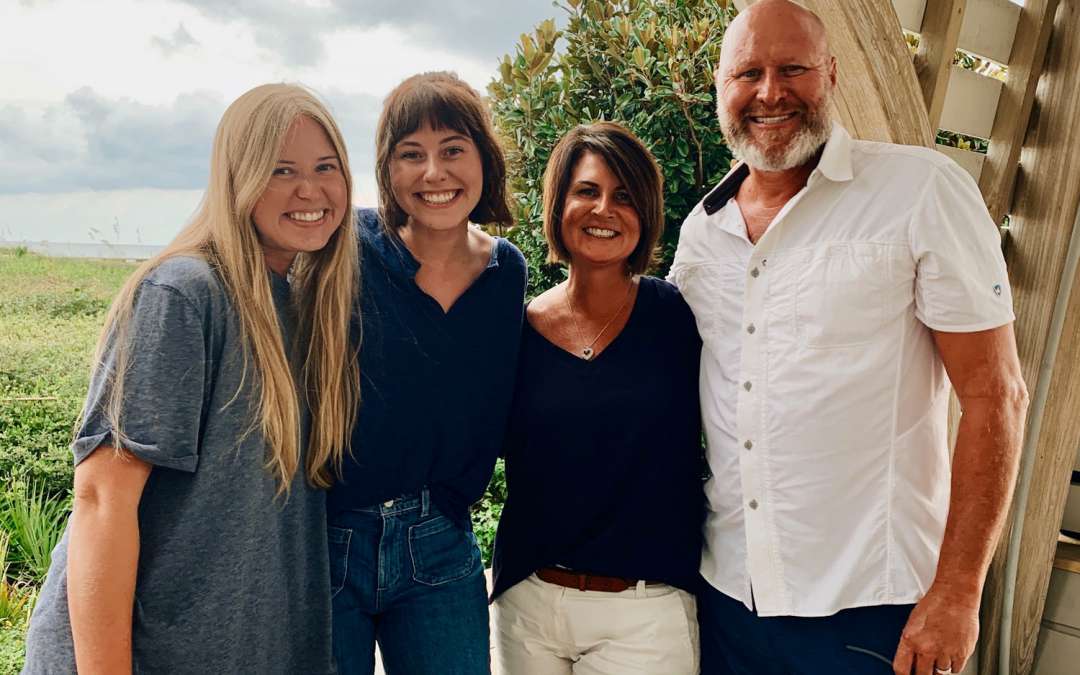 What better place to work, shop, play, raise your family, go to church, go out to eat and enjoy a hometown done right, than Burleson Texas? Tim Davis shared this thought about the place he has called home for almost thirty years. He loves this community, where small locally owned businesses mix with larger corporations to make a great town. He describes the city as a place that has held on to its small-town feel while being forward-thinking and keeping up with the growing needs of a community. Tim particularly loves that this city reflects Texas. To listen to Tim talk about it, you almost immediately start to love it too. He describes Burleson as a country area surrounded by cities that is holding on to that rural feel for as long as it can. The farming and ranching community has been an anchor of this town and people have held on to these roots and are still embracing this great heritage. You do not have to look hard to see someone in boots and a cowboy hat going through Old Town, driving an old pickup truck through town full of hay or feed, or a tractor going down main street. That someone could easily be Tim, who is a self-described country boy, that loves the country feel that Burleson still has to offer! 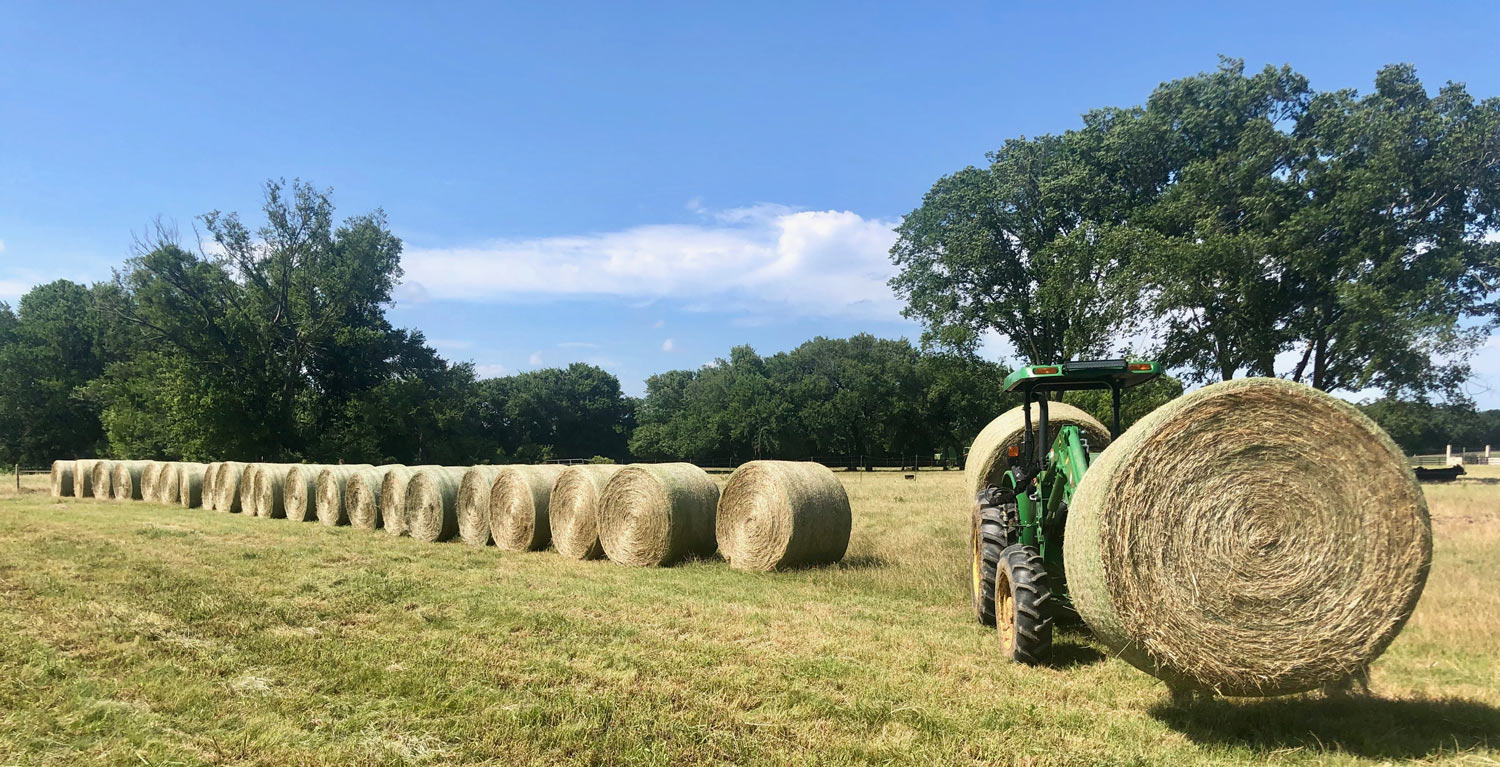 The city has Tim’s wife Belisa to thank for him being in Burleson. Tim grew up in Saginaw, Texas but was drawn to Burleson by his beautiful bride of twenty-nine years. They built their first house in 1994 and made their home in Burleson where they raised their two girls. Tim proudly says his greatest accomplishments are his two daughters and he speaks with nothing but fondness and love for his family. He and Belisa own a small ranch where they raise black angus cattle, hay and love spending most of their time. The country/rural atmosphere was what drew him to Burleson (besides Belisa, of course!) and Tim plans on keeping his roots right here. He wanted to be in a place where he could own his own land, raise a family, have a business and plant his roots. It was a girl who brought him to Burleson and now he couldn’t imagine living anywhere else.

In 1998, Tim opened his business here in Burleson, Alpha and Omega Pest Control. As a natural problem solver, he has found satisfaction in helping people take care of what was bugging them for over twenty years. Any customer of Alpha and Omega can attest to the excellent service Tim and his team provides. Tim takes great pride in his business and loves working with his team of employees and leads with a positive attitude. His moto is QUEST! Quality Uncompromised Every Single Time and feels like if a job is worth doing right it is worth doing right the first time!

Over the years, Tim’s friendliness, servant attitude, and huge heart have made him a leader in the Burleson business community. He is one of the city’s biggest advocates and has actively worked to make it a great place to live and do business. He loves to support the local businesses, enjoys all the great friendships that he has around town and the team like feeling that exists between business owners. He has served the community in various capacities including the Burleson Rotary Club, the Burleson Area Chamber of Commerce, and chaired the Old Town Design Standards committee. Most recently, Tim was honored to be a part of the local small business task force created in response to the changes brought on by Covid-19. This task force created BTX Gift Cards, a program spearheaded by City of Burleson council members, economic development team, and business leaders. This program immediately put dollars back into businesses’ accounts as they faced closures or changes due to social distancing requirements. Tim spurred other people to support this program and matched funds raised in gift card sales to be donated to a local charity. He led the support of the area businesses by example by actively patronizing local restaurants and used social media to encourage others to do the same. Tim described his motivation by simply saying “we weren’t going to let anyone fail without a fight.” The City of Burleson adopted the hashtag #BurlesonStrong through the time of social distancing. Tim shares how accurately that description fits the response of fellow business owners and the support that our awesome community gave to so many during the height of the recent mess we have all been through. He says Burleson set the bar high for how a community should respond during tough times, and it is because of the hard work and dedication of so many “we are Burleson Strong!” It is because of people like Tim and so many others that displayed great strength, and leadership that Burleson was able to stay uplifted and positive through the toughest of times.

Tim compliments Burleson, by saying it exemplifies its slogan “small town done right.” He is the embodiment of what it means to embrace that attitude. Everything he appreciates about the city, he works to make sure others can enjoy it, too. Thank you, Belisa, for bringing Tim to Burleson and raising your family here. The community is better because of our great citizens and we are so blessed that the Davis family calls Burleson its hometown! 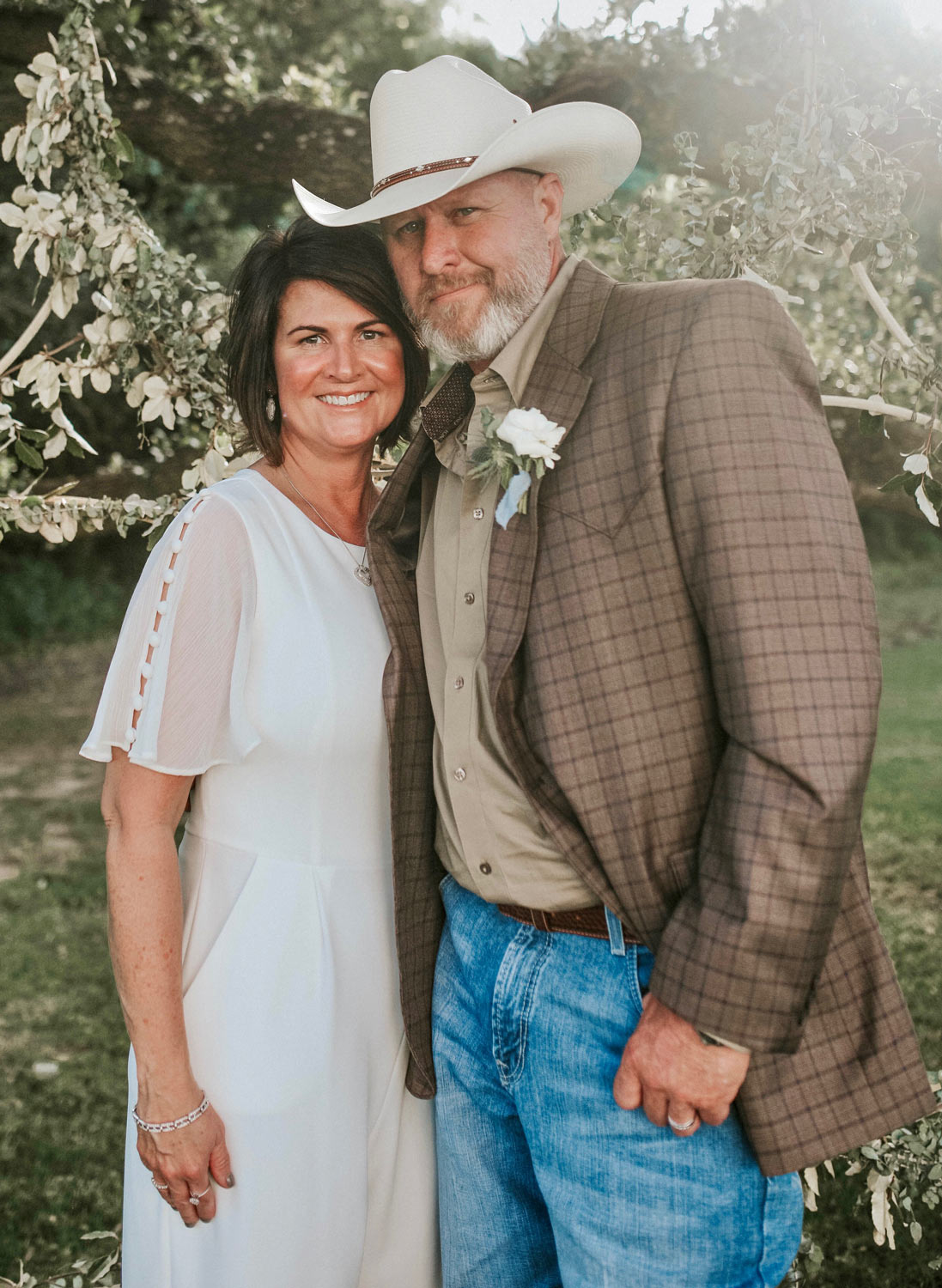 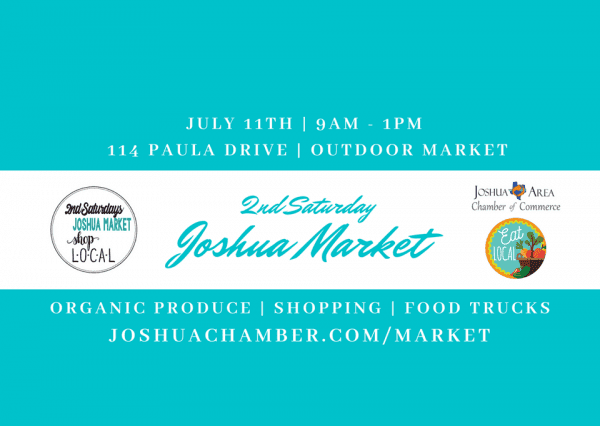