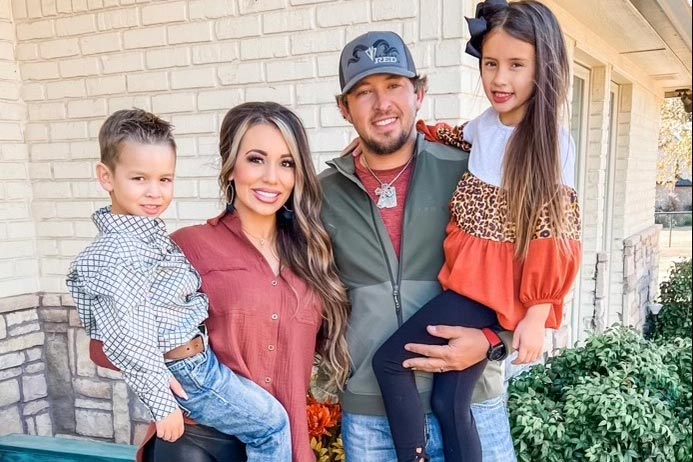 At the age of just 22, Trey Spillers moved to Burleson where he started a construction company TNT Builders. He grew up in the industry, came to love it and found his calling as a Custom Home Builder specializing in “one-off” custom homes.

Early in his career, Trey could be found as a door-to-door roofing salesman where he replaced hundreds of roofs in the community. This put TNT Builders on the map with people of the area.

Trey not only built a business in Burleson but built his family here and has called it home for the past 12 years. Megan, the love of his life, is a hair stylist at her family salon, First Impressions, in Old Town – a project Trey designed and finished out! He recently developed Veridian Point, a premiere gated community off of Bethesda road and is helping folks make that their home!

In the beginning you may have seen Trey around town pulling a trailer full of tools doing all his work himself in-house. He is experienced in many trades which helped him develop a keen eye for craftsmanship. When speaking with some of his past customers, you will hear them now refer to him as a friend – frequently joining dinner and holiday events with those who started off just calling him their builder!

Trey personally wanted to give a special thanks to the members of this community. “Wow I didn’t even know I was nominated and found out last minute via social media. I am honored to have been nominated and trusted, to even be in the running as the local favorite builder! Thank you to everyone, without you all my vision would merely be a dream!”

Trey & his wife Megan live here in Burleson and both work in the community. They are raising their two kiddos, Wrenley & Quade, just on the outskirts of town and plan to build their forever home in Veridian Point in the near future. 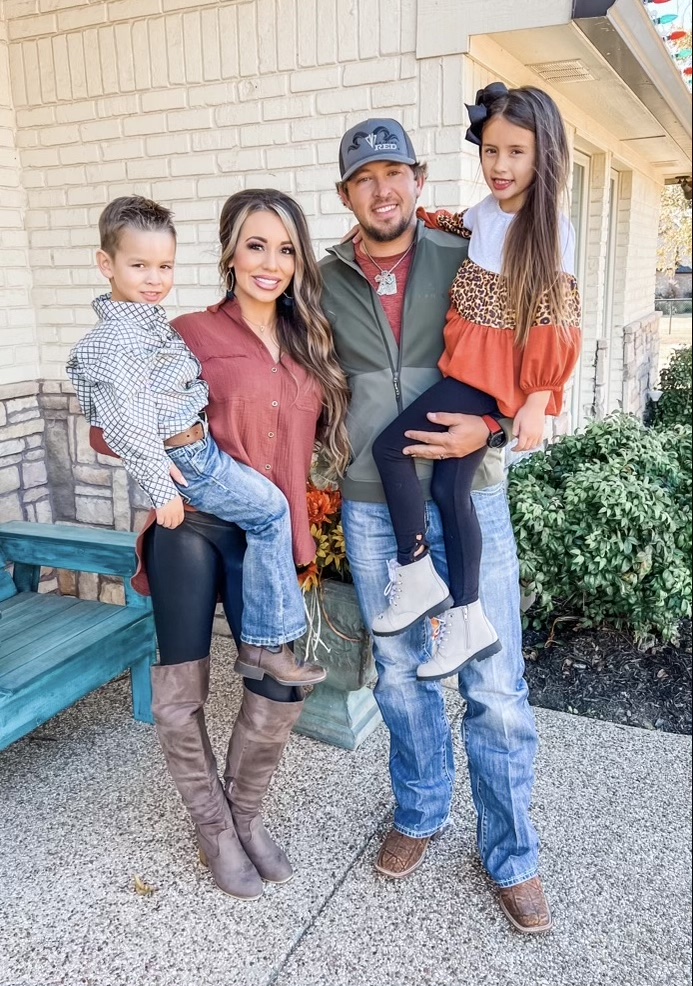 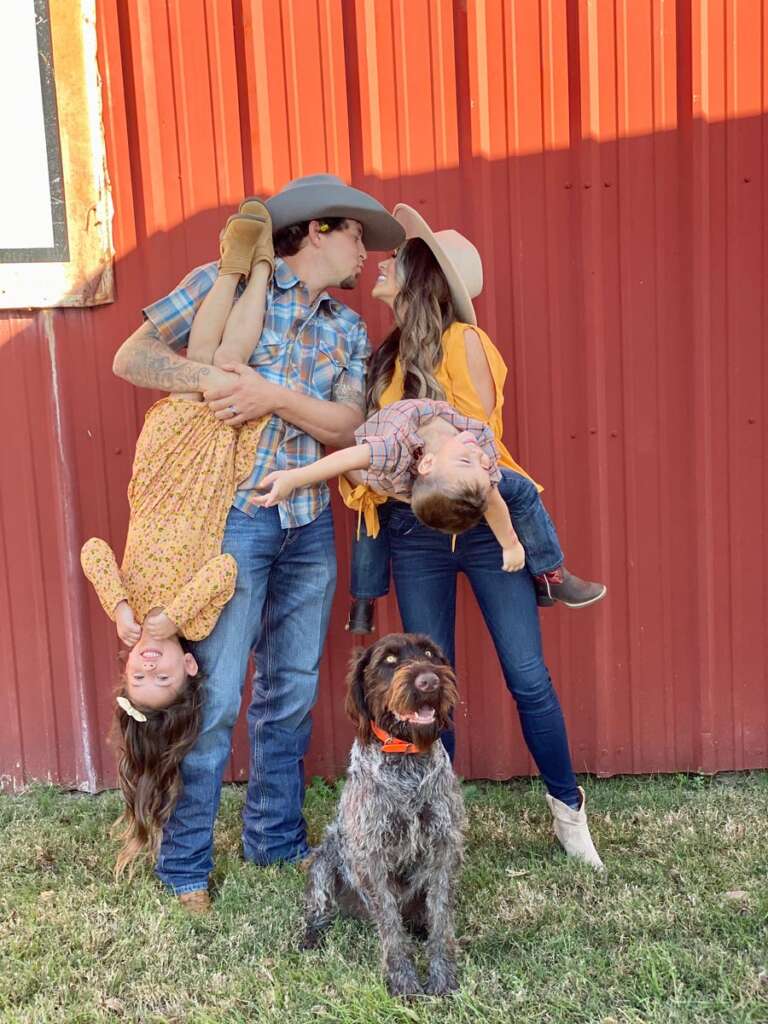