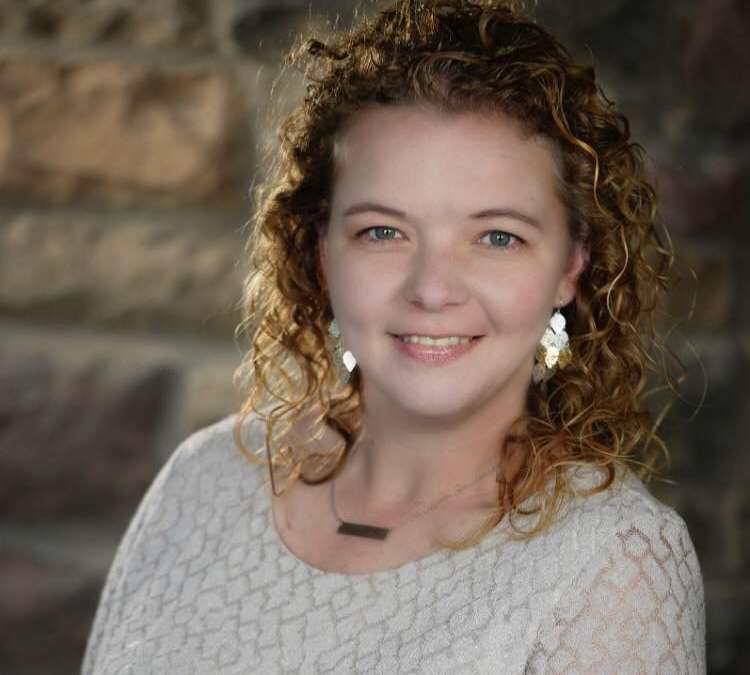 Faith Conaway shares a story that an average of one in four women in the United States also share. They have all experienced physical violence by an intimate partner in their lifetime. But Faith’s story does not end at that statistic. Instead, she has a story of strength and of hope. One that began when she made her “New Beginning.”

Faith was born in Iowa and moved to Seattle when she was four. She grew up in a sheltered life, with a strict father who was a fisherman. When she was thirteen her father drowned, leaving behind a now single mother with 5 teenagers. Faith described her mother as “awesome” throughout her childhood, and the siblings (three girls and two boys) had a close relationship. Faith said while her dad was a mean man, he did teach her how to work hard. At thirteen she began working after school to help pay bills while her mom also worked and went back to school. Faith graduated high school at seventeen and moved to Pensacola, Florida to fulfill a dream of going to a small Christian college she had previously visited. She worked her way through school through a work-study program. In fact, she worked so much the school ended up owing her money at graduation!

It was at this school where she met her husband and married him two weeks after graduation. They stayed at the school and he began graduate work and she worked in catering services, a job she loved. After a few years they had their first daughter and eventually had two more daughters. Their lives were heavily intertwined in the college. Her coworkers and bosses, his fellow students and professors, the people they went to church with, their social circles–they were all a part of this school. This proved to make seeking help more difficult when challenges faced their marriage.

Faith describes the marriage as contentious from the start. Home was not a refuge and she resigned to living on edge, just trying to keep the peace. Her husband was emotionally abusive and became physically abusive. Because of the intertwined network within the school and church system, she had a difficult time finding a place to turn for help. The home was not only a dangerous place for her to live, but also for the young daughters. Faith continued to reach out to get help for her husband, but he refused. It was because of his refusal that she knew she had to make a difficult choice.

In the middle of the night in September of 2012 Faith took her daughters and left her abusive husband, their house, her job, all of her friends and the place she had lived, studied, worked, gone to church and made a life for the past seventeen years. She had to make a decision where to go. Seattle was the assumed choice because that was where her family was but the cost of living was high and that would be the first place he would look for her. She needed to start a brand new life for her and her daughters. She had some friends who lived in a town in Texas named Burleson and was drawn to make her new start there. 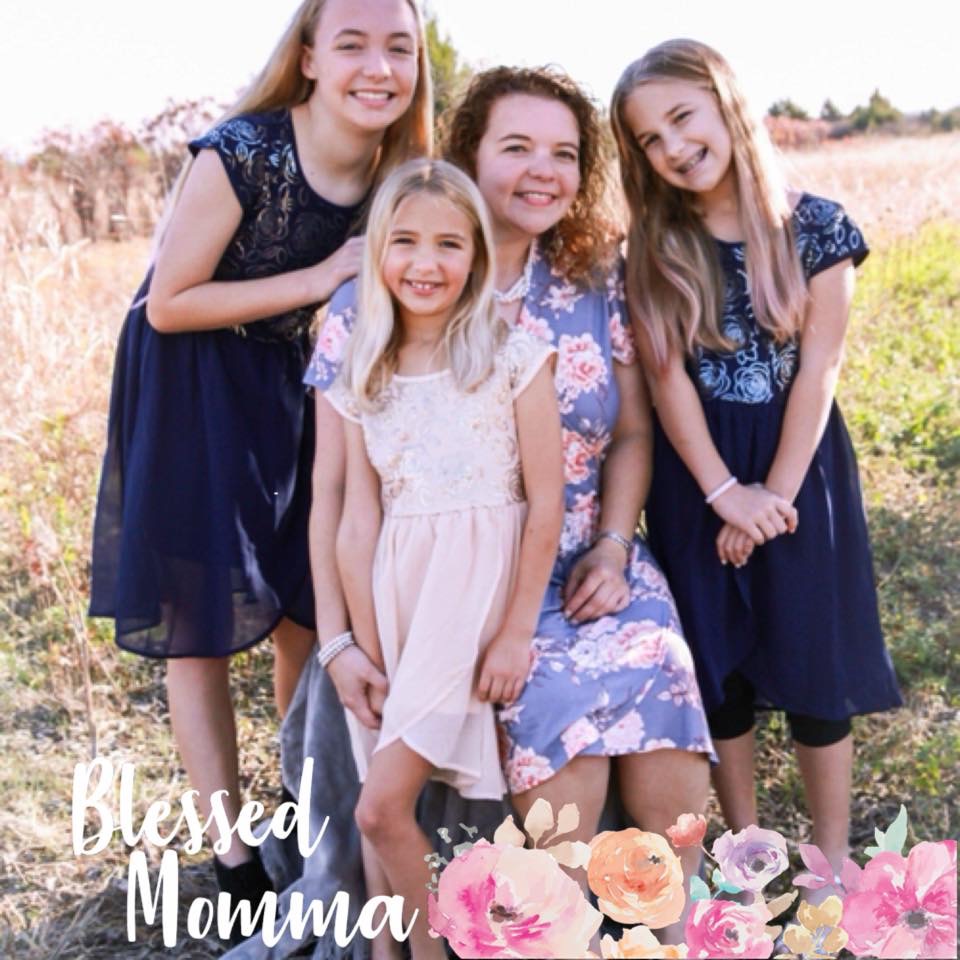 Faith and her daughters found their home here. The community embraced them and they loved being a part of it. They felt a freedom that Faith had really never experienced. The first two years was spent setting up their new lives, building relationships, getting involved in the community and networking. After all of the girls were settled into school, Faith used her strong work ethic and broad skill set to freelance for various businesses in the area.

Faith has found such fulfillment in being able to be a part of the community she has found. She is a part of Pathway Church, in particular is involved in working in their Community Garden. Her daughters are now fourteen, ten and nine and it is a priority for her to show them how they can always find ways to give back even without money. She wants to instill in them to be givers rather than takers. The family regularly works in the Community Garden together and carry the harvested produce to Harvest House. Faith also works closely with Harvest Run, a 5K that benefits Harvest House.

Faith is also showing her girls, and other women how to be brave, compassionate and to act on faith. Rather than hide the story of her past, Faith boldly tells her story with the hope of helping other women in abusive relationships like she was. Faith first moved from victim to survivor and has now moved from survivor to advocate. In 2015 she learned about the Choose Courage Foundation, which was going to be a one-time charity art show that featured models that were survivors of abuse in order to grow awareness and show strength. Faith had the opportunity to model at that first art show. Since then, the Choose Courage Foundation has grown into a large nonprofit that you can learn more about at choosecourage.org. Faith has the honor of being on the board of the foundation. She embraces the opportunity to share healing and hope. Faith humbly says that she shares not because she is anything special. She has simply worked hard and any woman can find the same freedom and new beginning. They just have to start somewhere. She credits her relationship with Christ as being the major part of her healing and growth. She would not have been able to do any of it without His love.

When asked what she would want people to learn from her experience, Faith answered, “Share your story.” Tell someone what is going on simply to take the first hard step of telling someone what is happening. To the person who is on the other side, being told the story, Faith has strong instructions. If someone tells you they are being abused, be there for them no matter what. Even when you do not understand the decisions made, be there for them. Faith reminds that there are so many factors going on in the mind of a woman choosing to leave an abusive spouse. 80% of homicides from an abusive partner happen after the woman has left. That is a frightening reality. That is in addition to the fears about how to provide for their family and of social reaction, to name a few.

Faith has a triumphant story of strength. Unfortunately for other women in Faith’s shoes, the story does not always end that way. All of them could though. If you are reading this and Faith’s story resonates with you because there is a form of abuse taking place in your relationship, take Faith’s advice to reach out to someone and share your story. If you don’t have someone you trust go to thehotline.org or call 1−800−799−7233 for the National Domestic Violence Hotline. You can still have the same new beginning. 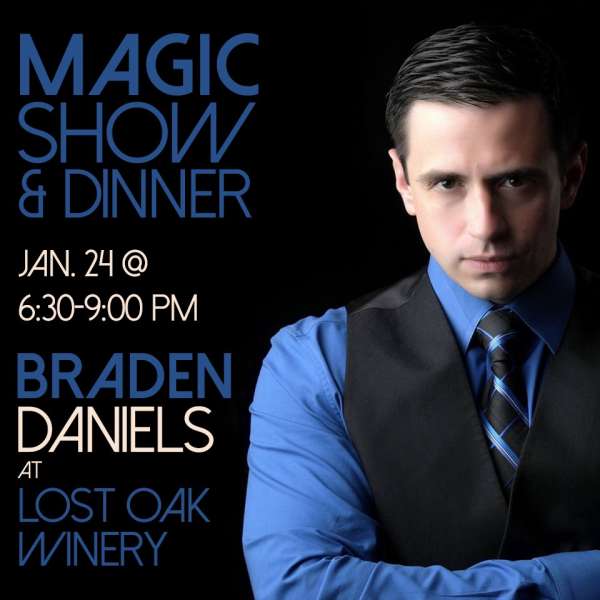 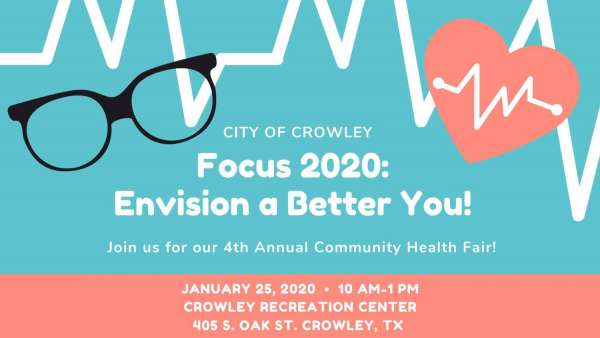 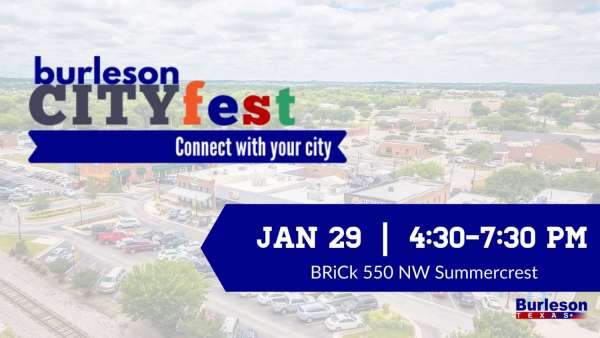