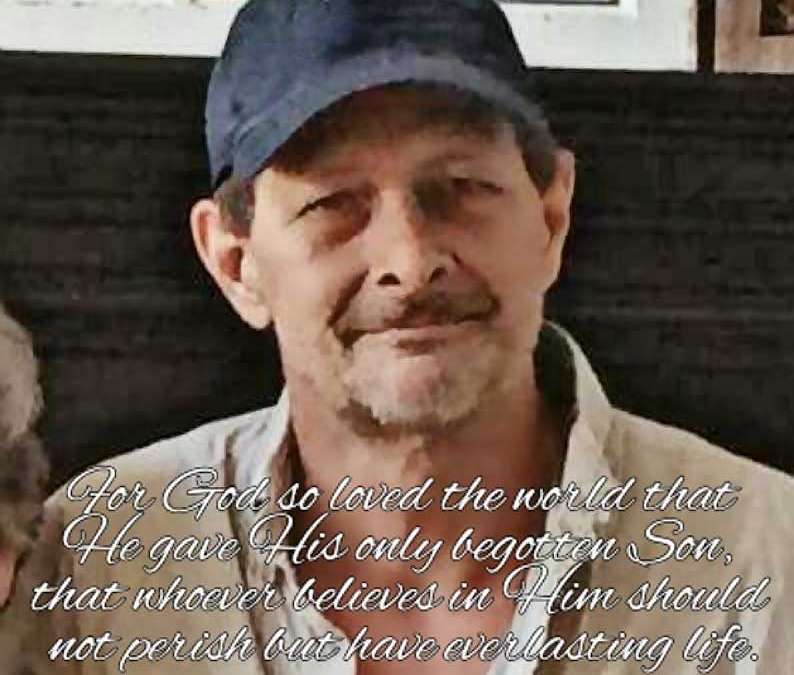 Addiction is one of the most prevalent conditions in the United States and like Ricky Brinkley, is often a symptom of a deeper problem. Alcohol and drugs were the escape Ricky Brinkley chose in response to a long time battle with depression.

It reached a point to where the depression was so deep that he drank and used drugs simply so he wouldn’t have to think or feel. An encounter with God and a church Ricky didn’t think he wanted to go to has changed all of that and helped to bring a “New Beginning” to this man’s life.

Ricky’s struggle with drugs and alcohol began at a young age. He grew up in a dysfunctional family and depression and thoughts of suicide came early into his life so it was not difficult for him to turn to drugs and alcohol. At 16 he began to question God and became defiant. School was never really where he wanted to be so when he started using drugs and drinking with friends, he found it more appealing to work to pay for his habit. He dropped out of school and ended up being kicked out of his home. He went off on his own where he would “work to use and use to work” according to Ricky. For several years he would live the life of an alcoholic and drug addict, which also included multiple drug overdoses and drinking until blacking out with the goal not being able to think or feel.

This was not the life that Ricky wanted though. He remembers desperately wanting to stop, but being unable to escape the grip addiction had on his life. He was given a lot of opportunities, including getting clean in a state hospital, but always went back to his additive habits. In 2003 his father died and in the year after, in hopeless desperation, Ricky begged God to take the burden of addiction away. Ricky went to church a little as a child but left all of that in his adult life. Ricky says with confidence that God took away the urge to drink and use. He became what is called a “dry drunk.” He suffered the issues related to years of abusing drugs and alcohol. Unfortunately the depression was still there and it was hard to battle without his crutches of alcohol and drugs so he turned to other addictive habits. Even with God answering the request, Ricky still hadn’t turned his life over to him yet.

In 2015, while driving to work, Ricky suffered a heart attack. He had an hour commute and was only halfway there so he continued driving. Ricky was certain this was his time to die so he secluded himself from others at the workplace, ready to die. It wasn’t until he went to the hospital several hours later that it was realized he was under cardiac arrest and he rushed into surgery. He was still convinced it was his time to go, even hearing the words “flat line” but it was then that God got Ricky’s attention.

It took about a year for Ricky to come to believe in Christ. He had lived a life in isolation for most of his life. He wanted to go to church but felt unworthy of being there so he would watch church services on the television. One day his television broke and Ricky made the decision at that moment to go to a church in town. Burleson Church of Christ is where he went. Still uncertain and feeling ashamed, Ricky was not trying to be a part of the church at first. But he said, “the congregation was so welcoming with open arms,” that he knew he was where he was supposed to be. He is a part of a program called 12 Steps to Wellness at the church, which is different than the 12 step program he went through with the state. Ricky understands to truly address addiction you have to address why someone initially felt the need to use. Stopping the consumption of a substance usually is not enough to find healing. The 12 Steps to Wellness at Burleson Church of Christ is open to people in the community with various addictions.