Keeping Your New Year’s Resolutions to be Healthier

The tradition of setting New Years resolutions dates back thousands of years.

It started more than 4,000 years ago with the ancient Babylonians celebrating the New Year not in January, but in March, when the spring harvest came. Centuries later, the ancient Romans practiced similar traditions to celebrate their new year, which also originally started in March. It wasn’t until around 300 B.C. that the traditions switched to Jan. 1.

As we enter the 2016, allow me to address the elephant in the room… modern New Year’s resolutions. Maybe more specifically, failed New Year’s resolutions. This certainly isn’t a ride on the negative train but a chance to learn from our past. Think back to last January, or possibly the past few Januarys. Did you set a New Year’s resolution to lose weight? More importantly, did you achieve it? According to statistics compiled by a “big box” gym, the most drastic drop off in gym attendance occurs 38 days from New Year’s Day – that’s February 7th.

We all begin the year with high hopes and big goals for our health and fitness. But only 30 days into the year, just 6 out of 10 people are still on track with their goal to “lose weight,” “exercise more,” or “eat healthy.”

And by the end of the year, only 1 out of 10 people have sustained their New Year’s resolution to be healthier.

What’s even worse for those who actually do lose weight, 80% of them gain it back again and 67% of those people gain more weight back than they originally lost!

What about you? Do you fall into the wrong side of these statistics?

Without getting into the physiology of a messed up metabolism that extreme dieting, crazy protocols and over-training causes let’s look at it from a different angle.

Your paradigm is essentially how you see the world. It’s a multitude of beliefs and habits (passed along and picked up) that ultimately control your actions.

Joel Barker said, “To ignore the power of paradigms to influence your judgment is to put yourself at significant risk when exploring the future. To be able to shape your future you have to be ready and able to change your paradigms.”

Side note to parents – you form your children’s paradigms. “What you don’t fix they will inherit. They’re an extension of you,” is a quote from Bob Proctor.

It’s important to note for those of you trying to “get rid of bad habits” and “pick up good habits” that habits cannot be erased — they must be replaced.

But, once your old habits are replaced with new ones, what’s the secret to creating long-term habit change and keeping the weight off?

Faith requires believing in the unseen and/or not yet materialized into reality.

Your weight-loss and fitness journey will not be linear.

There will be plateaus

There will be temptations.

There will be obstacles.

But, faith in yourself and in the process will overcome these setbacks. When times get hard, you will unconsciously fall back on your faith… or lack thereof.

How do you build up your faith?

Repetition is at the foundation of learning. We must see, hear, read, experience things over and over and over again before they truly become engrained in us.

Community is the reinforcement of behavior through group participation and group approval – this is important when it comes to your weight loss and fitness goals!

Think about the most powerful passionate belief systems… church, politics, sports, and even AA meetings are held in groups for a reason. Although not everyone in a community may be your best friend, communities provide support to keep you on track through the “power of loose ties.”

You see, we tend to surround ourselves with people that are similar to us, so our closet friends tend to have the same habits that we do. By the way, this works against ourselves when we’re trying to make a major lifestyle change like being more healthy & fit. There is also no pressure to impress your closest friends and family because you already know that you have their acceptance. If not, that’s a different conversation all together. Just remember, while you might not be able to pick your family, you can pick your friends….

On the other hand, “loose ties” or people that you would consider acquaintances can be a powerful factor in habit change. When you join a new community that has habits that you aspire to develop, but might be out of your current comfort zone, the peer pressure of gaining acceptance and wanting to impress your new peers help drive these changes.

Belief is often viewed as something that develops out of our control, but understanding the subconscious psychological power of communities can help you put yourself in a position for long-term success. The power of “loose ties” plus seeing others in the community who have succeeded in situations similar to yours creates belief. As you begin to believe more you build up your faith.

Another critical piece to the puzzle of achieving your New Year’s Resolution to lose weight is focusing your behavior instead of an outcome. You can’t control outcomes but what you can control is the behaviors that lead to the outcome you want. Instead of setting the goal of losing 10 lbs., set a behavior goal of committing to 3 strength training workouts per week or eating protein at each meal.

This year, set behavior resolutions, goals, intentions, (or whatever other word you choose to use) that will move you closer to the outcomes you desire.

Complete this exercise to get you focused on behaviors instead of outcomes:

Take out a piece of paper and write down one outcome you want for 2016.

Behavior goals are things you can do consistently and regularly.

Behavior goals are small, manageable tasks that are within your control.

Behavior goals are often things that you can do right now, today, or in the near future. They spur action.

If you’re serious about hitting your goals this year, find a proven system that you can believe in, a community that supports your goals and focus on behaviors instead of outcomes.

Levi Memmer is a Certified Strength and Conditioning Specialist (CSCS) for Intensity Training Systems in Crowley, Texas. They can be reached at (817)-692-3186. 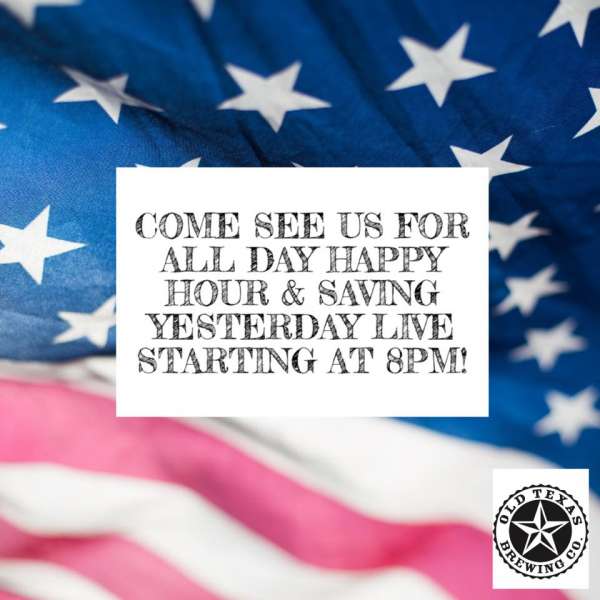 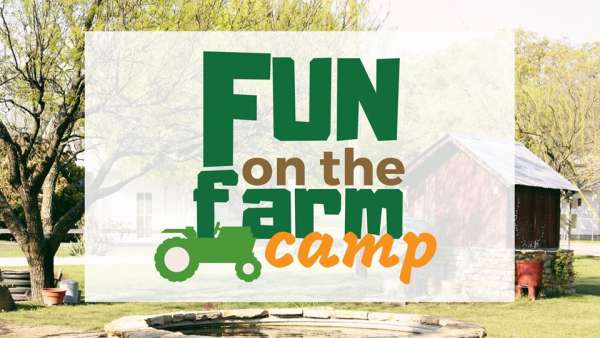