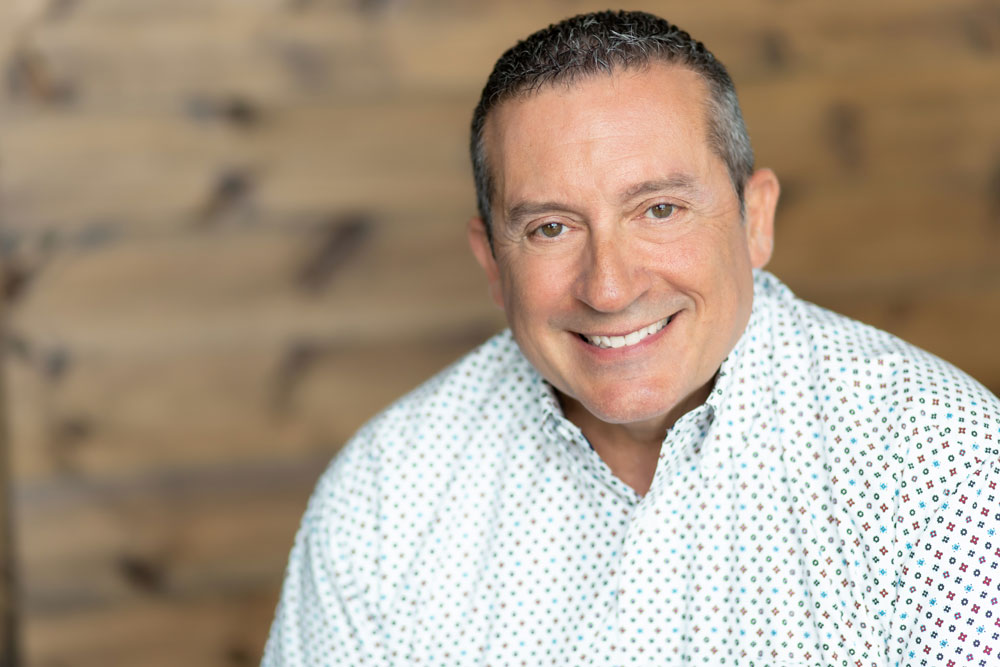 When Andy Pickens of Charleston, West Virginia came to Burleson in 1995, a wonderful new chapter of his life began. His wife, who he met in the metroplex, has taught middle school here ever since, his son is now in high school at Burleson High, and Andy himself is currently the president of the Burleson area Chamber of Commerce.

Part of his daily responsibilities include promoting the Burleson area. He loves his job for many of the same reasons he was chosen as a hometown hero: he has a genuine passion for the growth and wellbeing of this community, and all the people who reside within it. His love for interacting with the local citizens and overall appreciation of the area combine into the ultimate dream job, making Burleson all the better for it.

On top of his regular day job duties, Andy also serves on the Board of Trustees for the Burleson Independent School District, a capacity he’s fulfilled since 2011. The Board serves as a supervisor for superintendents, works on budgeting, and aims to both support and set directional goals for the school district as a whole. While he doesn’t get paid an actual salary for this, he claims he still gets paid in other ways- by watching the children of Burleson grow up and accomplish great things. The excellence of the school district has always been important to Andy, and his dedication to what is essentially a volunteer role shows that through and through.

When asked why he chose to be involved in the Chamber of Commerce and the school board, Andy says he just really likes to be involved in the incredible community that is Burleson. He loves the way Burleson balances steady growth with a small-town feel, and he especially loves the endless appeal of Old Town. As the metroplex as a whole grows, it’s all too easy for what was once a charming little community to develop into a much larger, much less personable urban sprawl. Luckily for us, Burleson has kept its feet pretty solidly on the ground, resisting giving up its ageless personality even for the sake of economic growth. According to Andy, some people still see Burleson as a tiny town with very little to offer, and he yearns to bring those people to Burleson to show them how time has changed some things, developed others, but allowed some things to remain familiar all the same.

A large part of what makes Burleson unique is that it has never lost touch with its roots: the people who give it heart. Andy raves about the people in Burleson, and the overall goodness of this community. He has complete trust that people in this town will generally do anything for one another, and says he and his family couldn’t imagine living anywhere other than here. That’s a good thing, too- he really embodies the overall heart and soul that makes Burleson, Burleson.